The manufacture of flavor emulsions is critical in making various foods, sauces, soft drinks and other beverages. All of the emulsions are comprised of thickeners, gums, essential oils and stabilizers that need to be wetted out, hydrated and deagglomerated. In a typical process scenario, manufacturers batch up an oil-based premix phase and water premix phase and merge them into a common tank and agitate over a period of time until gums are hydrated and emulsifiers do their job to keep the emulsion in suspension.

This is less than ideal because: 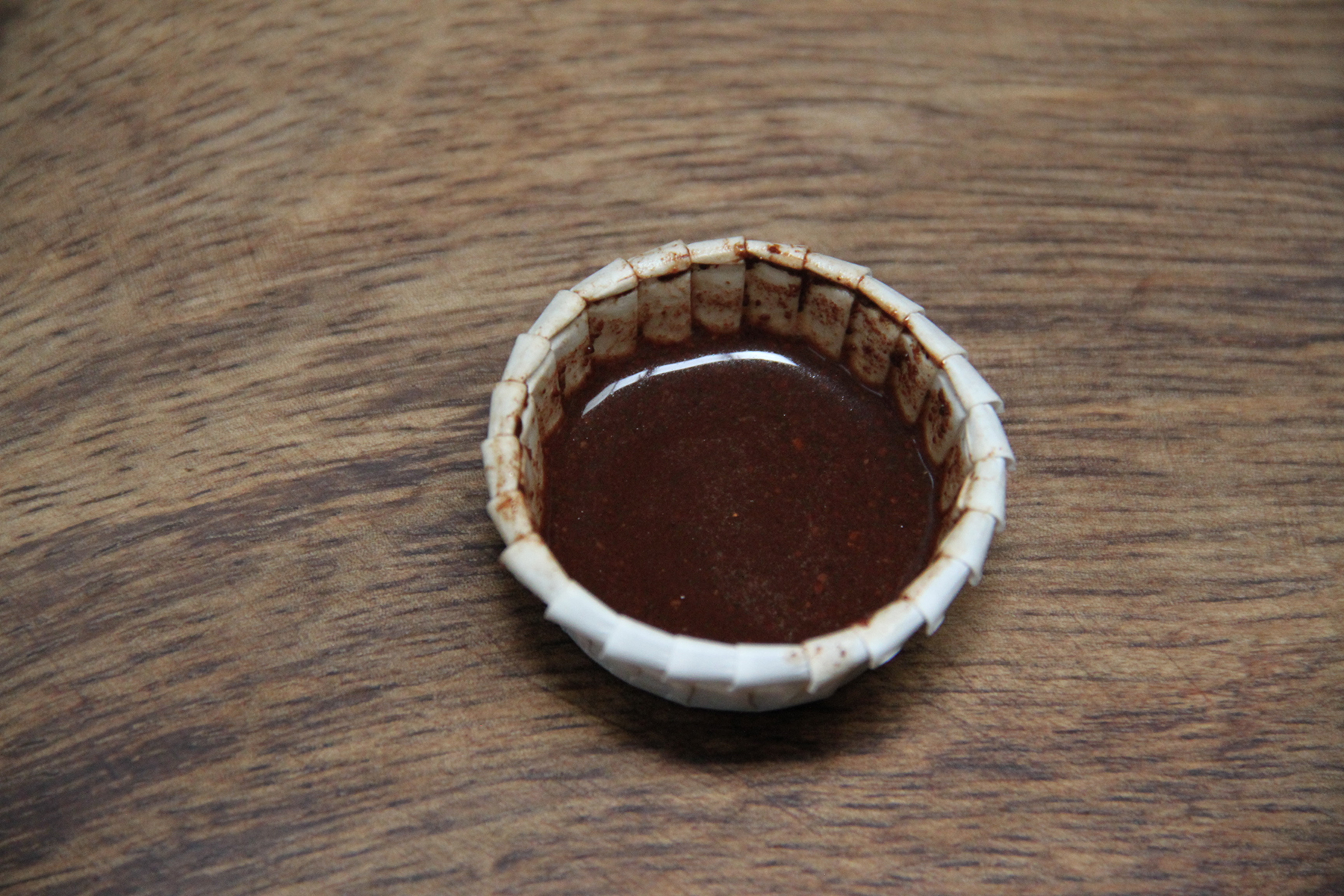