The emulsification process relates to the breakdown of discontinuous oil droplets within a primary liquid phase. Emulsions are really suspensions of two liquid streams that would typically separate quickly upon introduction to one another in a common mixture. Hand and body lotions are a common example of emulsions.

In order to get non-soluble liquids to remain intact in a uniform liquid mixture, emulsification equipment is used to reduce the droplet or particle size of the secondary oily phase. This can be done by brute mechanical force using rotating propeller mixers or high shear mixers. Emulsifying machines, like a Sonolator, are commonly used as well to reduce droplet sizes below 1 micron in size and create very fine emulsions with longer shelf life. Such emulsification processes require high pressure over mechanical shear but are directly scalable from low flow rates. 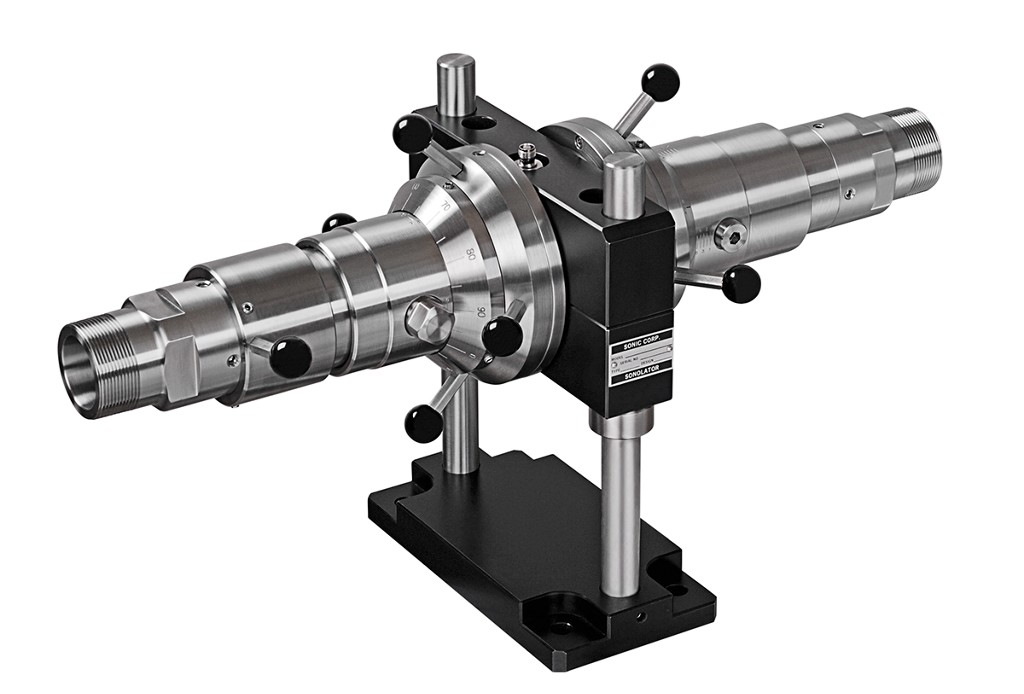